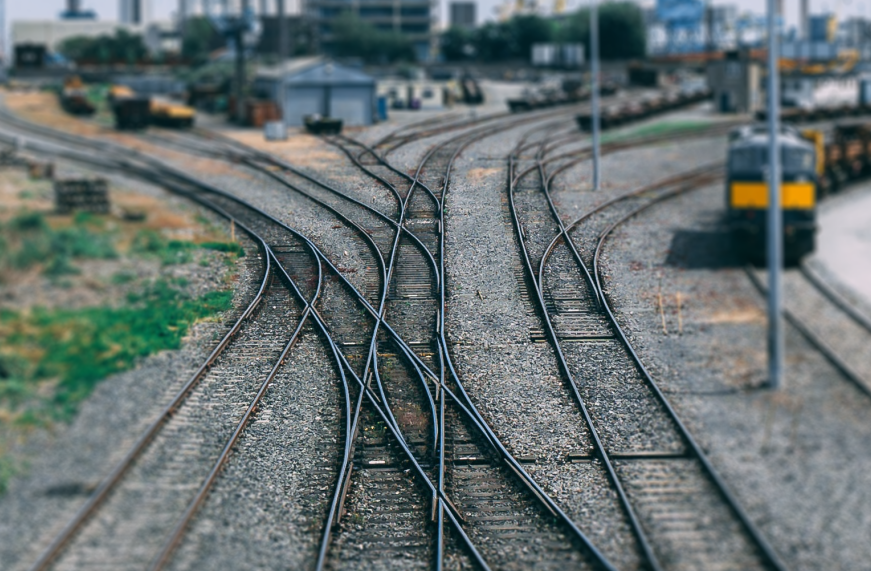 “The light shines in darkness and the darkness has not overcome it.”   John 1:5

During our years in the Balkans working in a predominately Muslim context my wife, Sara, and I prayed we would be used of God in great ways to be bright lights for Christ that would shine into darkness. To be honest, it took years to realize that the most significant advancements were hardly newsletter worthy. In fact, they most often happened during the mundane drudgeries of life.

One such example of this occurred shortly after we moved from where we had been living in Albania to the capital city of Skopje, North Macedonia. I was on a mission that day to complete the arduous and very unpleasant task of applying for our residence visas. A day of frustrations dealing with government bureaucracy lay ahead, or so I believed. The anticipation of a wild goose chase to hunt down officials in obscure offices to plead for an arbitrary stamp on a meaningless document loomed large.

Entering the tall, drab government building, I took the rickety elevator to where I thought I needed to go. I ended up wandering into several wrong, dead end corridors and private offices. Only knowing Albanian (the country’s minority language) and not yet knowing Macedonian, this excursion resulted in some awkward moments and growing frustration as time went on.

Finally, I walked by several men talking in the hallway who appeared to work there. As I passed by, I heard them speaking Albanian. Finally, someone who could help! After introducing myself, I showed them my pile of documents and asked where I needed to go. They were intrigued that I spoke fluent Albanian and a long conversation followed. Two of the men worked for the government and took it upon themselves to guide me to the correct offices, get through paperwork and interpret between the two languages.  I left the building with my task complete along with personal phone numbers and an immediate invitation to coffee.

Soon after we met for Turkish coffee and I answered many questions about how we ended up working in Albania, learning the language and why we now lived in Skopje. These conversations are delicate in this context with potential land mines everywhere. But the Lord gave me favor and I left the table with a new found devoutly Muslim friend who worked in the government. He told me he needed to introduce me to a man who was the director of an influential academic/political institute for Albanians in Macedonia and Kosovo. Within a few days of my elevator blunder and wrong turns in the labyrinth of government bureaucracy, I was drinking coffee with the institute director with whom I eventually became close friends. Though a Muslim, he later confided to me that he had great respect for the Protestant evangelical work in the Balkans, particularly in the late 19th and early 20thcenturies, and wanted to see that work continue. As time went on, we worked on several large projects together that far exceeded the scope and reach of anything we ever dreamed.

So what of grand vision and strategic planning for the work of the gospel? Sure. But sometimes nothing beats human incompetence, blunders or just plain getting lost. It’s easier to remember who’s in charge that way. It should probably also remind us that God redeems the drudgeries, frustrations and mundane bits of our lives and can use them to shine His light through us.