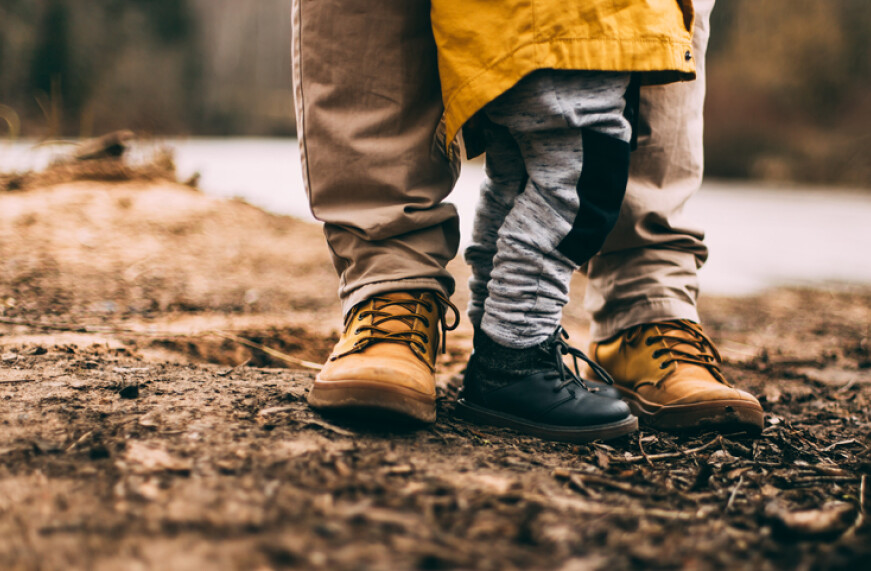 This Sunday we are going to be following the story of Naaman in 2 Kings 5. It’s a fantastic story. There are so many angles, details and little plots that happen throughout it, we will not be able to cover it all. Since that is true I wanted to cover one of the characters we won’t spend much time with for a minute. Gehazi.

Gehazi is Elisha’s servant. We know him from different stories throughout Elisha’s story arc (2 Kings 4, 5, 6 & 8 are all places he makes appearances in some form or fashion). He shows great compassion during the Shunammite woman’s story in 2 Kings 4. He plays his role in Naaman’s miraculous conversion as the servant who passed on Elisha’s message when Naaman and his entourage showed up at their door (2 Kings 5:10). Yet he also has his moments that make us scratch our heads, like at the end of 2 Kings. When you read through the whole narrative, and I would highly recommend you do so before we worship together on Sunday, you will notice that the end of the story seems pretty dark. Just as Naaman begins the story with leprosy, Gehazi ends the story with leprosy. What happened?

Gehazi can’t look past himself. When Naaman offers Elisha a payment or gift for his role in his healing, Elisha refuses. He wants God to get all the glory. Naaman insists but Elisha continues to say no. Gehazi doesn’t like this, he thinks they deserve some of that money. He thinks it would be helpful for the work they are doing. Or perhaps he wants a little bonus for the role he played. What his motivations were we won’t know this side of the Jordan. So Gehazi takes matters into his own hands, he tricks Naaman and gets some money and goods out of him.

He is disciplined by God, through Elisha for his betrayal of what Elisha said and what God truly wanted. For God to be glorified alone. This discipline seems sad. It seems to be a dark ending for this servant of Elisha and of Yahweh. Yet we know that this is not the end of Gehazi’s story, he returns in 2 Kings, pointing to the fact that he is disciplined, but not isolated, not outside of God’s love, favor, mercy and grace.

So it is with our discipline. It’s hard to walk through seasons of discipline. Personally I try and shy away from it. When I know I have wronged somebody, and ultimately God, I pretend as if nothing happened. Why? More times than not its because I’m scared. I’m scared of what people will think or do to me. Will they include me in their social gatherings? Will they share information with me? In other words, will I still feel like I am in the in crowd? And these all translate to God as well.

Friends, that is what King Jesus says to his children. Through discipline we experience that love, that mercy and that grace.

Photo by Daiga Ellaby on Unsplash